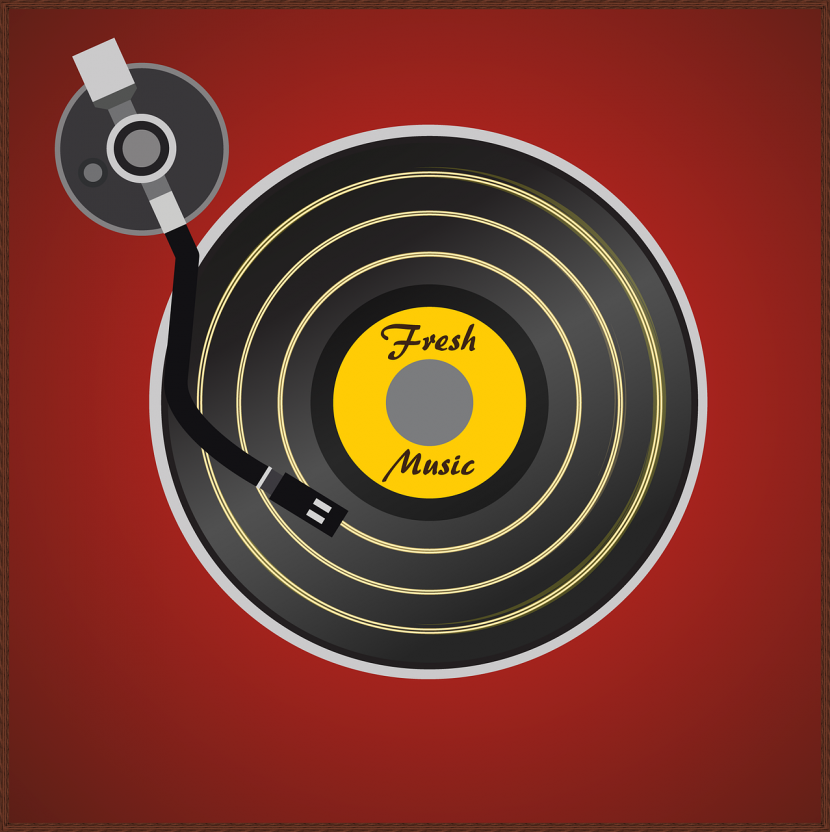 As seems to be the way in recent times Bieber is dominating the charts again. This track is mellow EDM (Electronic Dance Music) without anything inappropriate in it, in fact it’s rather encouraging. The video is lyrics only although new video’s could come out later if the track continues to do well. So watch out for that as some of Biebers previous videos have not been so good for the kids.

Yup he’s back again. Haha. Loving this track more than the one above due to a more supportive message. Very similar style, mellow EDM, even the video is alike, text on a black background.

In essence this is an incredibly deep song, with a positive Christian message where Tyler M encourages people of faith to get to know other people (heathens) rather than preaching about God in the first instance. The song is connected with the movie Suicide Squad which is a comic book screen adaptation not for the young, by the same people who produced batman vs superman. As such I would say that neither the song nor the video ought to be watched by younger audiences. You will have rather a lot of explaining to do.

Tribal house to get you dancing. Nothing inappropriate here in either the song or the video. In fact both are rather charming.

Hard hitting, literally, song about Shawns desire to be with a woman who continues to stay in an abusive relationship when he can treat her better. Shawn is a very talented 18 year old from Canada and already has a string of hits under his belt. Showing young people that just doing what you love is a faster route into the music world than pinning hopes on shows such as the X-Factor. The video doesn’t show any direct violence but is of an adult theme with the Domestic Violence number shown at the end. A good conversation starter for teenagers.

This afro beat, dancehall track is massive. It’s been in the charts since April and has only been beaten by the classic Everything I do by Brian Adams so your child is bound to have heard it. There is nothing they can’t hear and actually the message is pretty good considering it’s Drake. It’s about the spiritual connection that occurs between two people on the dance floor of a club. Official video not released yet.

A future bass, house track (in other words another sub genre of EDM) which is clean through and through. Very arty video.

Rap rock created by the merging of many artists across the genres. This track is also from the Suicide Squad movie and as such comes with imagery, messages and swearing for adults to enjoy but not the kids.

Yeah great song. Loved the 1978 original and this deep/progressive house mix released on spinnin records doesn’t disappoint. Lovely video too. A good way to end the summer and this months top 10 reviews.

Sorry, no Tweets were found.